How Many Keys On A Piano 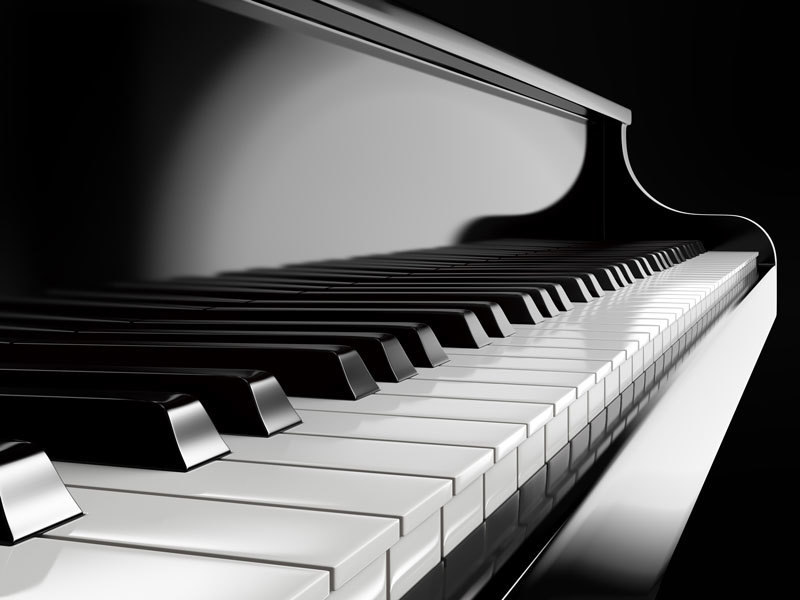 Well, this is a common question that has plagued the minds of several budding musicians over the years – ‘Ideally, how many keys is a piano supposed to have?’ Over the years, several opinions have been penned about the different structures of pianos and their classification according to the number of keys.

The recent times have seen an increase in the number of music aspirants who have turned towards the piano for expressing their creativity. A visit to several online portals or even outlets that sell pianos would reveal that the number of pianos with 88, 76, as well as 61 keys is quite overwhelming.

All these variants have found exclusive audiences and have been strongly hailed for several reasons. Many times, this deluge has pushed individuals towards a state of dilemma, especially those looking forward to kickstarting their music stint.

So which product is tailored to your needs the most? This piece, a result of extensive research, will help you figure it out.

The History behind Key Variations in Pianos 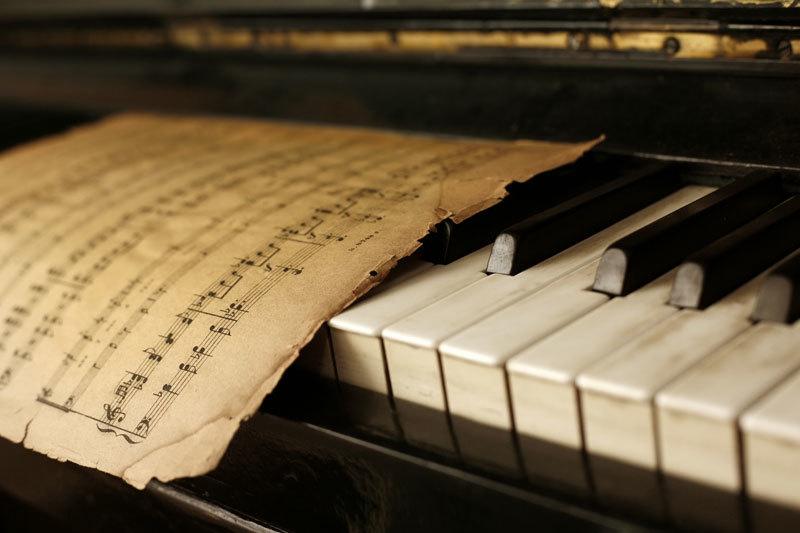 The predecessor of the piano we know today was an instrument named Harpsichord, which possessed only 60 keys. However, musicians realized that this instrument possessed several limitations, most importantly, a five-octave range, which was widely perceived a hindrance in creating outstanding compositions.

This urge for a more advantageous musical instrument, that could overcome the shortcomings of the Harpsichord, led to the inception of the piano in 1700. The genius behind this invention that revolutionized music eventually was an Italian musical instrument technician named Bartolomeo Cristofori.

Although the technician’s piano was a significant enhancement over the Harpsichord, the four-octave limitation couldn’t be resolved by the invention.

The pianos manufactured eventually expanded to seven octaves, and legendary musicians such as Chopin and Liszt used the instrument to the best of their advantage.

Later on, many other piano makers also developed pianos with more number of keys to suit the interests of several stalwarts from the music realm, such as Mozart.

Over the years, Cristofori’s invention has evolved by leaps and bounds to become the mainstream piano it has become today. Let us take a look at the variations in terms of the number of keys in today’s instruments and their various advantages.

Every professional piano manufactured by most reputed brands, utilized by reputed musicians today, comprises of 88 keys. This number is a combination of 52 white and 36 black keys.

A lot of composers write music tailored to 88-key pianos today, such is the instrument’s influence over the realm. For a really long time, several piano makers restricted themselves to manufacture based on this number.

It was widely considered that using a piano with keys lesser or greater than this number is undesirable. The unanimous opinion was that pianos with less than 88 keys would render music that’s too feeble or less impactful to the average ear.

Many musicians even today feel that a higher number of keys, well above 88, would result in compositions that are quite loud. 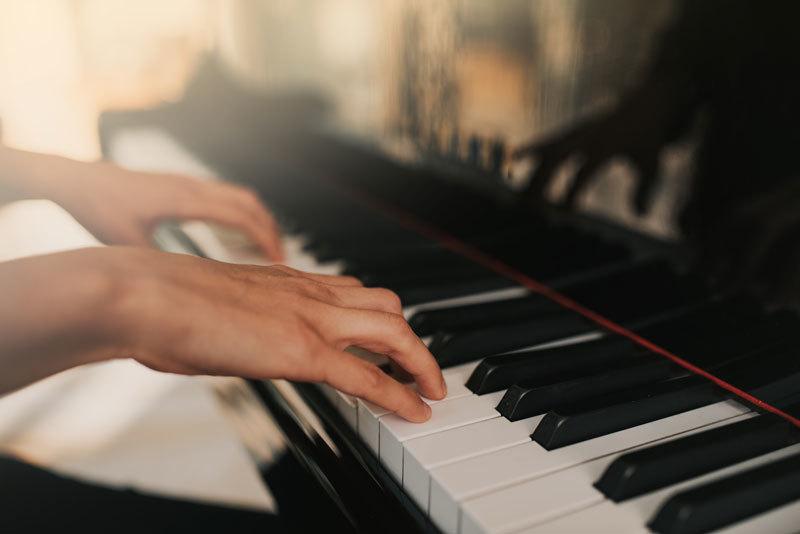 The past few years have seen a rise in the popularity of pianos with 76 keys, and surprisingly even several professional musicians aren’t shying away from utilizing these products. Usually, the 76-key products widely available today have been electric keyboards, and not the typical pianos.

Nevertheless, they have proved to be quite adept at contributing to compositions perceived to be a treat to the ears, in the recent past.

A 76-key piano, or an electric keyboard for that matter, is a great instrument to own if you have a limited budget and still want to reap the benefits of a piano for your compositions and performances.

Several 76-key pianos accommodate teachers and students to play simultaneously. Yes, you heard that right. Some of these are equipped with a function that splits them into two halves.

Musicians and their pupils can play on each side of the piano at the same time, which tremendously helps in the learning process.

Yamaha and Casio are two brands that have carved a niche for their finesse in manufacturing pianos with 76 keys. The products manufactured by both these companies have found a lot of takers over the years.

This fact alone speaks volumes about the popularity of these variants as compared to their 88-key counterparts.

Apart from being inexpensive, pianos with 76 keys are also quite compact. They don’t really occupy a lot of floor space and can be easily carried for performances or tours across the world.

Pianos or keyboards with 61 keys are ideal for beginners. These instruments are tailored for those of you who want to get hands-on experience playing the piano but do not want to spend a significant amount to invest in one.

If you are taking baby steps into the world of music, think of buying one of these, until you turn a pro. However, we suggest you don’t settle for keyboards that have less than 61 keys. They would dampen your skills and significantly limit your abilities.

Like 76-key pianos, these instruments are quite compact and portable, as well as inexpensive.

A few piano manufacturers have deviated from the norm and have introduced instruments with a large number of keys. Bösendorfer, for example, is known for selling 92-key pianos.

The four extra keys, as compared to the traditional pianos, have been colored black in this product, which makes it pretty easy for musicians to distinguish.

Stuart & Sons introduced a 108-key piano in 2018, which was widely hailed as a path-breaking achievement, by professionals and budding musicians alike. The highlight of this invention is that it comprises of nine octaves – a milestone many manufacturers were striving to achieve for the past 300 years.

So it was quite understandable why the accolades were pouring into the Stuart & Sons camp recently for this new product of theirs.

Every piano has its share of benefits, but the choice of a good product entirely depends on your needs. If you are a professional, you want to indulge in several musical experiments, and can spend a significant budget.

An 88-key piano would be a great piece to own.

A 61-key piano is a student’s delight. We suggest you indulge in a bit of research to figure out the best musical instrument aligned with your interests.