Is Lady Gaga All Set To Drop a New Hit Song For Top Gun?

Maverick, which arrives 36 years after the first edition of the Tom Cruise-led Navy thriller, seeks to give an even bigger surge of adrenaline to spectators than its predecessor.

In contrast to the first film, which featured trained pilots, Cruise piloted several of the fighter planes used in this one.

The sequel released 36 years after the first, sees Tom Cruise reprise his role as the famous Pete ‘Maverick’ Mitchell when the time comes for him to pass on his knowledge and talents to the next generation.

To say the least, the story is nostalgic, relying on the original’s famous soundtrack while also bringing new songs to the franchise, including Lady Gaga’s ballad Hold My Hand, which has been characterized as a love message to the world during and after a very terrible period.

One of Top Gun: Maverick’s composers have spoken out about the impact of Lady Gaga’s dramatic song on the film, recalling the moment those behind the film heard it for the first time.

Lady Gaga is soon heard crooning the opening line of the ballad, which begins with synthesizers and distorted voices.

The drums enter just as the melody begins to swell, just in time for the tune’s irresistible chorus. As the song progresses, distorted guitars strike the major notes, only to calm down for the second stanza.

On the second round, drums lead into the chorus once more, while Lady Gaga begins chanting the song’s title over and over before transitioning into a drumless, but a synthesizer-filled bridge.

The rest of the song includes an unexpected guitar solo with Gaga doing many vocal runs before bowing out with a tender phrase at the closing.

Gaga was undoubtedly influenced by the days of the original film when synthetic love songs with loud pounding guitar solos dominated the radio. Along with Gaga’s “Hold My Hand,” filmgoers can expect to hear music from Lorne Balfe, Harold Faltermeyer, and Academy Award-winning composer Hans Zimmer.

Gaga thanked Zimmer, as well as Tom Cruise and the film’s director, Joseph Kosinski, on Instagram for allowing her the opportunity to create a song for the highly anticipated sequel film.

The artist also stated that she was “very pleased” to share the piece with the public, which she claimed had taken many years to complete. 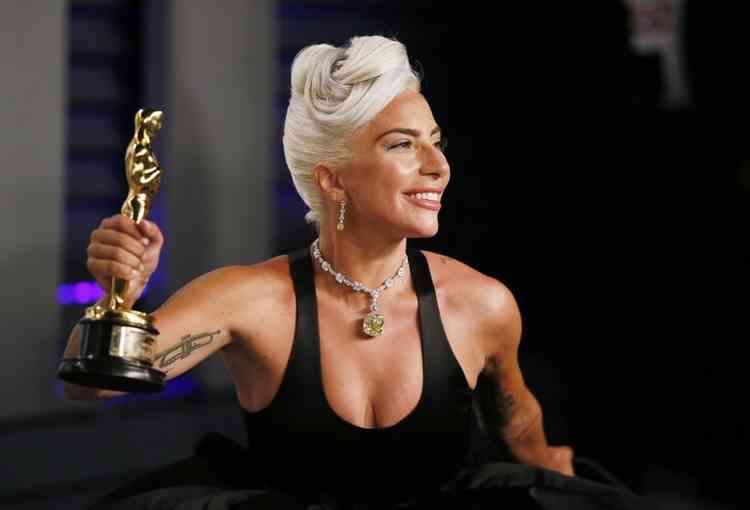 Lady Gaga, born Stefani Joanne Angelina Germanotta, is an American singer, songwriter, and actress who has garnered worldwide acclaim for her skills and outstanding work.

Since her school days, she has been singing and visiting open mics. She dropped out of university to pursue a career in music and one day become a star.

In 2005, Gaga collaborated with Melle Mel, a hip-hop performer, on two songs for Cricket Casey’s children’s novel The Portal in the Park. She has several assignments all across New York City.

Gaga’s initial debut album, The Fame (2007), was released under the title The Fame Monster (2009). Its first two songs, ‘Just Dance’ and ‘Poker Face,’ charted at number one in the United States and Canada. At the 52nd Annual Grammy Awards, it won Best Dance/Electronica Album and Best Dance Recording. It was only the start of her career.

BEST RAPPERS IN THAT HAVE TAKEN THE WORLD BY STORM