Get to Know All About Determining Keys in a Song

Almost all songs and compositions contain a key, making it an essential component of music. The song’s key is, for example, a collection of tones and chords that are tonally related or compatible. That group is built on major and minor scales, and it provides a very melodious sound when played. There are a total of 12 major and minor keys.

A key also contains a  center note, which is known as the tonic note (or the root) and is the most common note in the song (repeats a lot, and most parts usually start and end with it).

A tonic chord is naturally performed depending on a song key, and understanding them is essential for guitarists, pianists, and other musicians. The tonic, or key, of a song, is the note or chord that the music revolves around. For example, if you were playing in the key of C, the tonic, or 1 chord, would be C major. To see the remainder of the chords in the key of C, look at the guitar chord key chart.

Figuring out how to detect the key of a song is one of the most difficult challenges for a novice guitarist or someone new to guitar theory. Some songs only use basic chords inside a key, making this process considerably easier. Other songs, on the other hand, are less straightforward and require a bit more work to understand. This article deconstructs the most prevalent techniques for assisting with this process.

Use the Key Signature 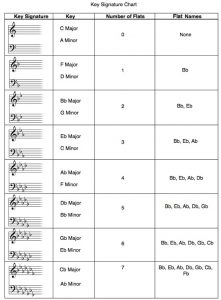 Without a Key Signature

If you don’t know the key signature, use the following steps to determine the key of a song:

Alternatively, you can use these apps and websites to find the key to a beat. It’s important to remember that they may not be 100% accurate. 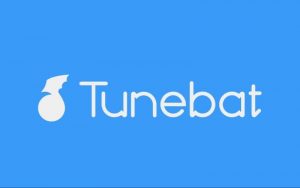 To determine the key of songs that have already been released, Tunebat is an excellent free BPM and tune analyzer. It’s a fantastic database that offers you access to Spotify song details. This contains the song’s key and BPM, which Spotify determines automatically.

The key isn’t always 100% exact, but it’s generally dependable. This site has access to a vast number of music data since it leverages Spotify data. As a result, you should be able to locate the key to nearly any song that has been published.

Mixed in Key analyses your sample library and helps you find the ideal one-shot, loop, vocal, or another sample for your music production, remix, or mashup. It will tell you the key, scale, and tonality of any audio sample in a moment, saving you valuable creative time.

With Mixed In Key Studio Edition, you may confidently build compositions around a sample. You’ll have a good idea of which notes are already present, which will help you compose. 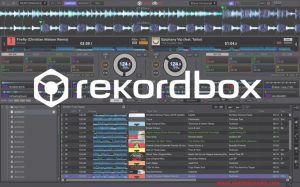 Rekordbox is a highly complicated DJ tool that can evaluate a track’s key, among other things. You may use it to mix tracks and alter the key of a tune. 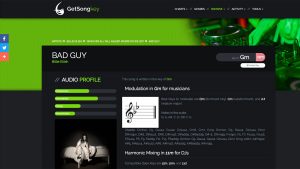 As a songwriter, musician, producer, or DJ, you’ve probably wondered if there’s a way to locate song keys properly. GetSongkey comes to the rescue here.

GetSongkey, for those who don’t know, has millions of song keys for major artists and can quickly discover the key of your samples.

That’s a big step toward figuring out which keys work well together and surprise your audience. Let us also inform you about another unique feature you’re going to experience.

With the integrated Song key notation converter, you can convert any song key to music key, Camelot wheel, or Open key notation in seconds. 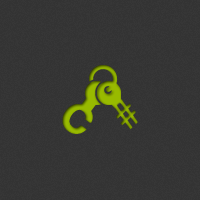 Try Audio Key Chain if you don’t want to install anything on your computer. This online music key and tempo estimation tool let you rapidly determine the key and tempo of your entire song catalog, allowing you to locate appropriate tunes for your mashups. It’s extremely easy to use this tool: simply drag and drop your songs into the dropzone, then click the Upload Tracks button.

Wait until the analysis is complete before sharing the results with your friends and editing the track data. The findings can also be saved to Audio Key Chain’s public collection.

BPM and Keys – How Are They Related?

The key and tempo are sometimes, but not always, linked. When decreasing BPM (beats per minute), for example, many DJs choose minor keys and vice versa. And, when you think about it, minor keys sound much better with slower music than major keys. It’s common knowledge that minor keys are referred to as “sad” and major keys are referred to as “happy”; lower rhythms go well with sad music, while higher beats work well with cheerful music.

However, the tempo is just a song’s pace (rhythm), but the key is a set of tones and notes that work well together. These two don’t have to go together, and there are no restrictions, but for some reason, everyone likes the previously indicated association.

It is theoretically feasible to compose a song without using a key. Because key refers to tone, a song can potentially be composed without tonality. Following the key is more of a suggestion than a requirement. It is possible to compose a song without using scales and just combining notes, but the results are not promising. When it comes to writing a song, you need all the support you can get, and employing the key and scales is one method to achieve so. Some applications can also assist you with this. You can extract rhythms and notes from mashups performed live by a DJ, make the sounds suitable, and bingo, you’ve got a song. You are a fantastic musician if you can pull this off. 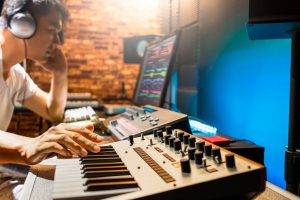 However, major for happy and minor for sad keys have been widely employed throughout history. Listening to music in minor keys elicits gloomy and sorrowful feelings.

It’s usually a good idea to be able to distinguish keys by ear if you’re learning to make music. It comes in handy while learning to play sheet music or writing a piece of music. However, key finding tools that we have mentioned can save time when maintaining huge libraries.